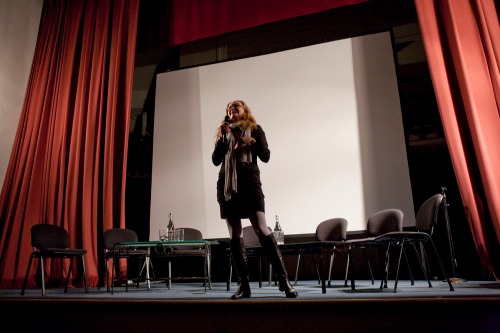 Yesterday night I attended the London premier of Nora Bateson’s film: An Ecology of Mind: A Daughter’s Portrait of Gregory Bateson. Gregory Bateson has been described as ‘the most important thinker you’ve never heard of‘, an intellectual renegade who contributed to a variety of disciplinary traditions, earning him an array of diverse followers. Bateson fans are always independent thinkers, often ecological thinkers and sometimes critical thinkers. This blog will briefly review some main themes in Bateson’s legacy, its potential and hint at some of the issues that keep ecological thought from achieving its goals.

The event was organised by critical urban ecologist Jon Goodbun and hosted by the University of Westminster. Jon shares my interest in Gregory Bateson’s seminal work on the nature of mind, epistemological challenges to current ways of knowing and the critical importance of ecological thought in addressing contemporary challenges. Jon kindly invited me to sit on the panel with Nora Bateson, Iain Boal, Wendy Wheeler, Ranulph Glanville and Peter Reason after the screening.